Most people can’t wait for winter to give way to the warmth of spring and summer, but skiers and snowboarders are a different breed. They exult in the cold and snow, and usually can’t make it through an entire off-season without indulging in their favorite activity at least one more time.

Of course the challenge is finding a suitable venue for skiing or snowboarding when temperatures are in the high-90s across most of the country. Fortunately, if you’ve got the cash and vacation time, you can follow the snow to these amazing locales: 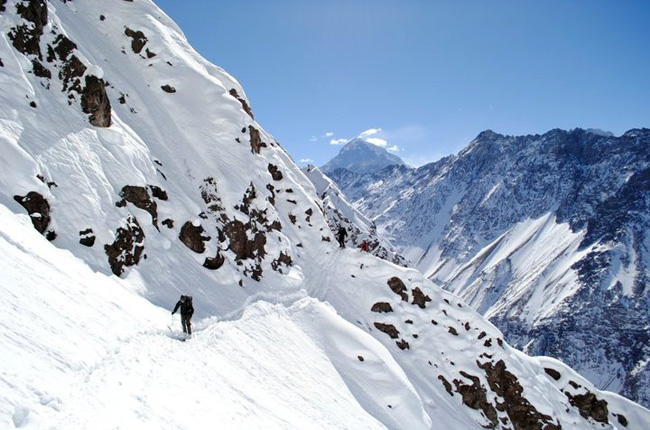 Summer in the Northern Hemisphere means winter in the Southern Hemisphere, so for a true cold-weather snow experience, pack up your SporTube snowboard case and head south of the equator.

There are plenty of major ski resorts in South America to choose from, but the most popular ones include Portillo and La Parva in Chile and Bariloche and Cerro Bayo in Argentina. These resorts run the gamut in terms of powder quality, terrain, and off-piste options, and also vary in their degree of family-friendliness and cost, so do your research before you go.

The Alps are a terrific downhill skiing and snowboarding destination all year round, and can be accessed via world-class resorts in Switzerland, Austria, France, and Italy. Norway also offers exciting winter sport opportunities, so don’t leave Scandinavia off your list of locations to investigate. 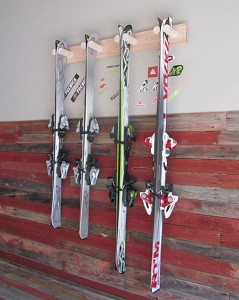 Mid-April means the end of another awesome ski and snowboard season for most parts of the country. You’ve had your fun out on the slopes every weekend for the past several months, and are already counting down the days until winter returns and you can get back to ripping or shredding. But in order to make sure you’re ready to go at the first sign of snowfall next November or December, it’s important to store your gear properly. Here’s how to do it:

Taking the extra time and money to clean, maintain, and store your ski or snowboard gear properly is never as much fun as using the equipment on your favorite mountains or trails, but is critical to good performance and durability. Follow the above tips before stowing everything away to help ensure your gear is in great shape next winter. 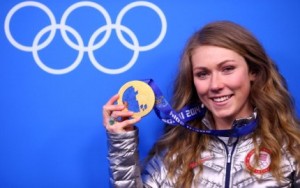 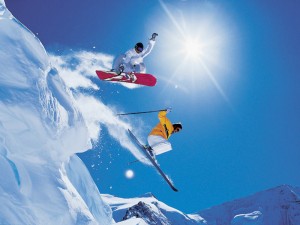